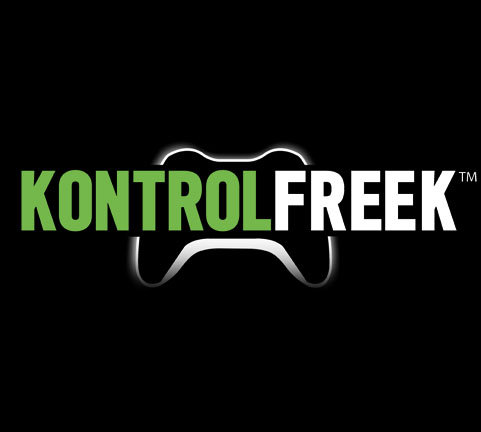 Atlanta-based company KontrolFreek celebrated a banner year in 2015, touting growth across key areas of the business, including revenue and product distribution.

“KontrolFreek has been on a major growth trajectory for several years, and we’re pleased that 2015 was no exception. This was our best year to date,” said Ashish Mistry, president and CEO of KontrolFreek. “Moving into 2016, that momentum won’t slow down. We currently have several open staff positions and are expanding our offices. We have already locked in key retail and licensing deals for this year, and we can’t wait to see what the rest of 2016 will bring.”

The company, a 2013 Signature graduate of the Advanced Technology Development Center (ATDC) at Georgia Tech, is a premier performance gaming gear brand that creates gaming accessories that give players at all levels a competitive advantage. KontrolFreek combines ergonomics and innovative design to deliver improved accuracy, maneuverability and comfort for Xbox and PlayStation gamers.

A key driver of KontrolFreek’s 2015 results was its licensing deal with Activision Publishing, the company said. It also introduced five new, fully-licensed Call of Duty® products throughout the calendar year. This deal resulted in some of KontrolFreek’s top-selling products, including a thumbstick design that sold out online within 25 hours of its launch.