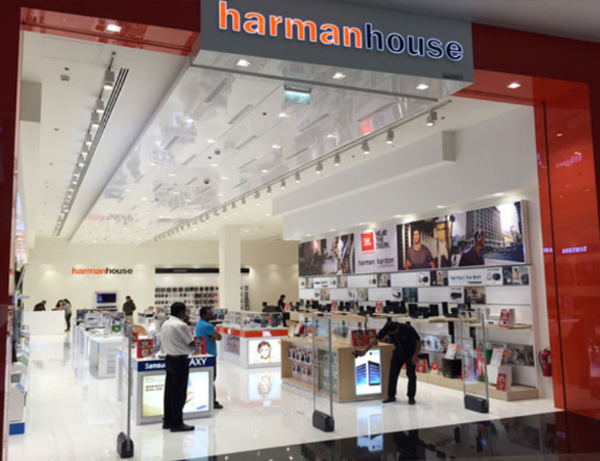 United Sciences, an ATDC Signature graduate company, said it entered into a partnership with Harman Middle East, a leading consumer electronics retailer and distributor in the Middle East, the Commonwealth of Independent States (former countries of the Soviet Union), and Africa.

United Sciences plans to launch its eFit 3D ear scanning platform within retail stores in the Middle East this year offering custom high end headphones and hearables including its eFit and Aware brands and others.