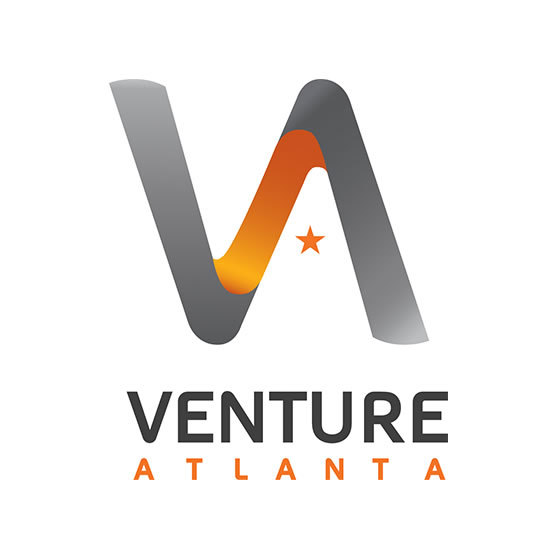 Venture Atlanta, the Southeast’s premier technology innovation and investor conference, named the 67 most promising technology companies that will be showcased during its annual event on October 16-17.

Twenty-five of those companies selected for Venture Atlanta have roots at ATDC, a Georgia Tech program that serves as the state of Georgia’s startup incubator. In addition, four of those ATDC companies — Carbice, Fraudscope, MoQuality, and Stackfolio — were launched at VentureLab, a sister program to ATDC at Georgia Tech.

Leaders from 33 venture and early-stage companies will take the podium to pitch their businesses, while 34 additional startups will share their visions as “companies to watch” during a dedicated networking event.

“After pouring over hundreds of applications from promising companies, this year’s list of participating companies was the hardest yet to select. From emerging technology startups to more established venture-stage companies, it is clear that tech innovation in our region is incredibly bright and strong,” said Ned Hill, managing director, technology banking at Square 1 Bank and also the Venture Atlanta 2018 company selection chair.

“Also featuring iconic technology executive speakers and incomparable networking opportunities, this year’s conference promises to be a tremendous opportunity to forge new relationships in our tech community and to connect the people and capital needed to accelerate growth.”

The ATDC companies chosen to present onstage at Venture Atlanta 2018 include six each in its Signature and Accelerate portfolios:

These 13 ATDC portfolio startups will participate in an expanded Startup Showcase featuring 34 companies designed to highlight the Southeast’s most exciting emerging technologies. These innovators will be highlighted during the conference’s main networking event to provide “sneak peeks” into their plans and products. The companies include:

“ATDC has been working very closely with Venture Atlanta to draw venture capitalists here and we’re bringing in more investors than ever before,” said Frank Tighe, the lead entrepreneur-in-residence at ATDC, which is a program of the Georgia Institute of Technology.

“Our portfolio companies that were selected for this year’s Venture Atlanta represent a host of sectors ranging from blockchain and HealthTech to logistics and cybersecurity, and is among one of the strongest lineups we’ve ever presented.”

Now in its 11th year, Venture Atlanta has earned a reputation for consistently identifying tomorrow’s cutting-edge technologies while helping to launch more than 400 companies and secure in excess of $2.6 billion in funding to date.

Taking place in the heart of downtown Atlanta, Venture Atlanta is expected to attract more than 900 technology entrepreneurs, premier investors and key executives from across the country with representation from over 150 funds. The conference’s speaker lineup include former NetSuite CEO Zach Nelson and Dave DeWalt, former CEO of FireEye, McAfee and Documentum, as keynote speakers.

TechSquare Labs will return as the event’s premier sponsor. Additionally, Techstars Atlanta will help kick off the conference on October 15 with its 2018 Demo Day, in partnership with Cox Enterprises.

Since its inception, Venture Atlanta has served as a launch pad for many of today’s successful technology companies, including ATDC graduates Clearleap, a 2011 graduate acquired by IBM, and SalesLoft, which graduated in 2014.