Startup Failures Can Lead to Success 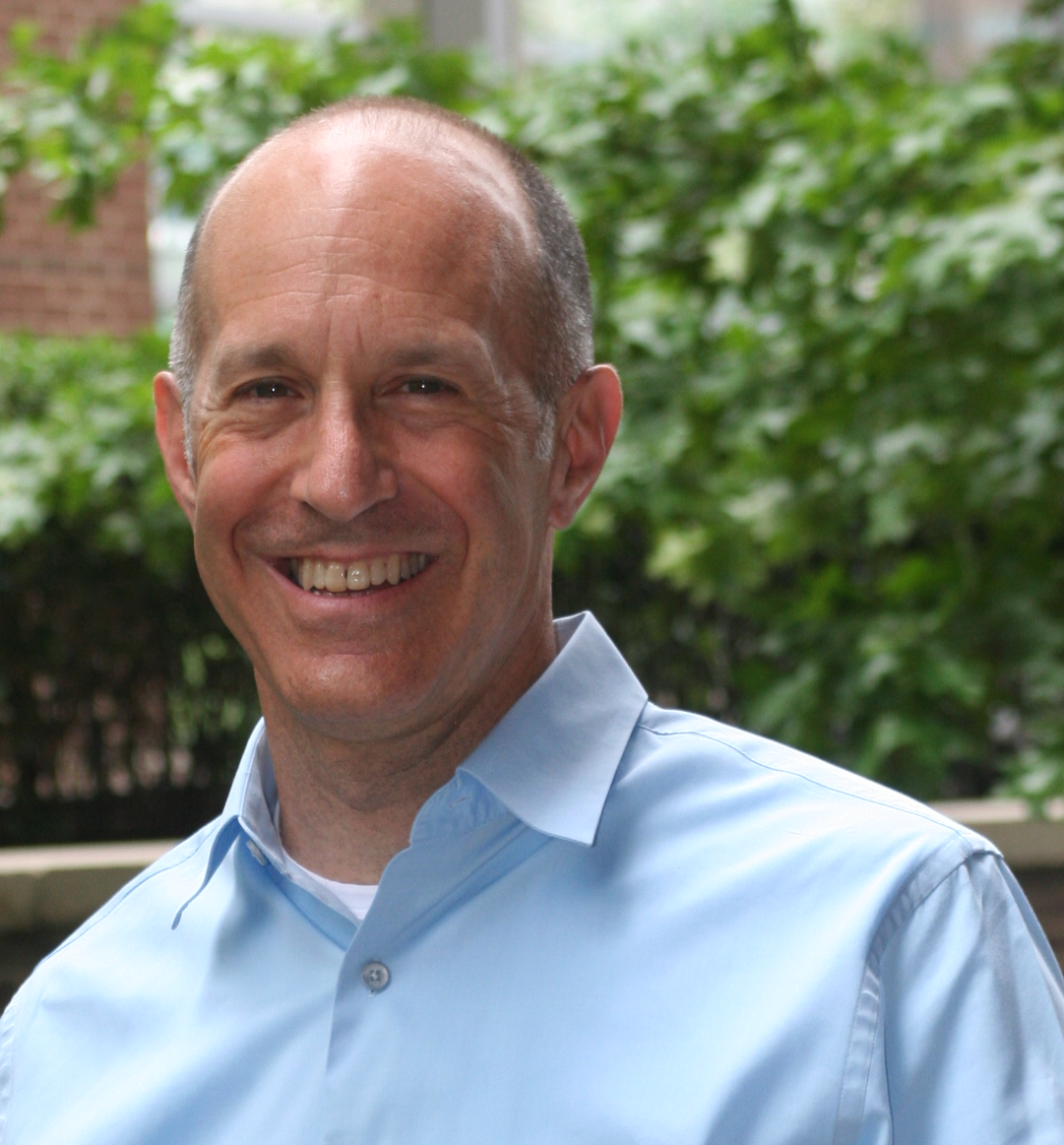 To most entrepreneurs, the word is simply the antithesis of success.

But actually, it can be a good thing and contribute to success, says Harold Solomon, a principal at VentureLab. A unit of the Enterprise Innovation Institute (EI2), VentureLab is the incubating and technology startup arm at the Georgia Institute of Technology and its sole focus is helping the students, faculty, and staff who want to launch companies.

“It’s a great thing,” says Solomon, who is now a serial entrepreneur and investor after starting off in software development for IBM at NASA for Space Shuttle operating systems.

He stresses one caveat: “Only if it happens quickly.”

The trick, of course, is to be as proactive as possible to anticipate the pitfalls that might lead to failure; but if it comes, entrepreneurs need to learn from those misfires quickly and move on to the next idea.

At VentureLab, entrepreneurs are taught the idea is one thing, but more important than that is to understand and find out whether there is a market with sufficient demand to drive a business.

“We help teams discover customers and business models while in startup mode and before they launch a company,” Solomon says.

In this week’s Tech Square Talk, Solomon, who has invested in industries such as telecommunications, financial services, and mobile, explains why failure isn’t necessarily bad for an entrepreneur who learns from it.

Q: No one launches a business to fail, but the fact is, some do. In your experience, what are the biggest reasons startups fail? Is it bad ideas, poor execution, or a combination of both?

A: Purely bad execution. Any initial idea for a business is wrong in some way. Great execution takes the idea on the back of a napkin to the market and changes the idea while change comes cheap. Most entrepreneurs anchor themselves to the idea and build it before speaking to the market. That’s dumb. Don’t do it.

Q: Is there a good thing about going through a failure for an entrepreneur? If so, what is it or what are they?

A: Failure is a requirement of the job. If you haven’t failed, you don’t know how to recognize a real problem and

won’t know how to cope with phantom problems. You’ll treat them both the same.

Q: Some entrepreneurs focus on the technology or product they’re creating at the expense of understanding what the market actually wants or needs. How much does that contribute to the potential of failure?

A: It helps you select investors that will go through the tough times with you and help you through them. Ditto for partners. You have to partner with someone who’s back you will watch. And they had better watch yours too.

Q: How should entrepreneurs address the fear of failure without letting that paralyze them into inaction or from taking calculated business risks?

A: If you as an entrepreneur have to ask that question, go get a job. An entrepreneur has to burn to make his or her dent in the universe. Fear is normal if you take risks and you just take them anyway. Hell, they can kill you but they won’t likely eat you.

Q: Culturally, Americans tend to be optimistic in their general outlook compared their industrialized European counterparts. Does that influence how entrepreneurs internalize or view their business failures? How is it different?

A: Yes, thank goodness. If you’re learning to sail a Hobie Cat, they tell you that if you haven’t flipped the boat, you didn’t learn anything. Entrepreneurs have to flip their idea before a business.

Q: What should every entrepreneur CEO ask himself or herself to prepare against failure? What are the T’s that should be crossed and I’s dotted?

Q: What has been your biggest personal failure in business? What did you learn from it?

A: I did not shut a business down six months after launching it. Instead, I raised a second round of funding and ended up losing the investors most of their money. So I learned to complete the customer discovery before starting the business. De-risk the hairiest risks in the model first and then go for capital if needed.