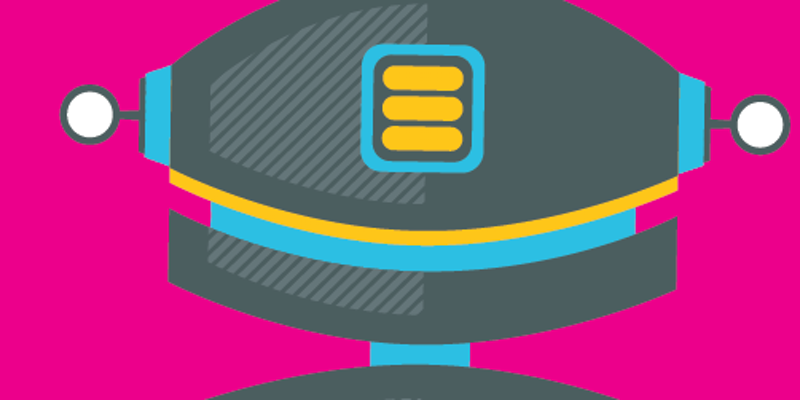 The annual conference (tickets available here) features some free events open to the general public on both days.

Those events  include an Indie Game Arcade, which features high quality and critically acclaimed video games created by independent game developers from the Southeast, and an Augmented Reality/Virtual Reality Showcase that will allow participants to “test drive” cutting edge AR/VR experiences.

“This weekend is about our tech community coming together to collaborate and connect,” said Aleshia Howell, CEO of Codebase and one of the Geekend organizers. “It’s also an opportunity to show the public at large all the interesting possibilities and opportunities that exist for their interests and talents. And we want everyone to see the fun, cool technologies coming from our community of creativity.”

Other free events include the Hour of Code, which is designed to demystify coding and show that anyone can learn the basic fundamentals.

The highlight of the public events is the ProjectMQ Indie Game Awards on Feb. 3, where Geekend will celebrate the indie games from the Geekend Indie Game Arcade and the talented local and regional developers who made them. Malcom Howard of Savannah’s own ProjectMQ will present the People’s Choice Award and attendees will have a chance to win games, merchandise, and even a Nintendo Switch, sponsored by Savannah-based Avant Games.

Full details, times, and locations of the free events are at this link. For the Hour of Code, which is open to anyone from age six and older, advance registration is strongly recommended.

Geekend is a two-day conference where Savannah’s hackers, hustlers, designers, and makers converge. Held annually since 2009 and showcases the best and brightest innovators from tech, education, design, engineering and business in Savannah and beyond. Key organizers include a group of local Savannah entrepreneurs and technologists. Presenting sponsors are The Creative Coast, and Georgia Tech’s Advanced Technology Development Center, Geekend seeks to establish Savannah as a hub for innovation, tech, and creative industries and raise awareness among the global tech community about what Savannah has to offer. For more information, visit geek-end.com.