The Advanced Technology Development Center (ATDC) at Georgia Tech has accepted three companies into its ATDC Signature portfolio of startups.

The companies represent a diverse group of industries ranging from cyber security for the automotive market to energy, to safety protocol verification and monitoring for the restaurant and hospitality industries. 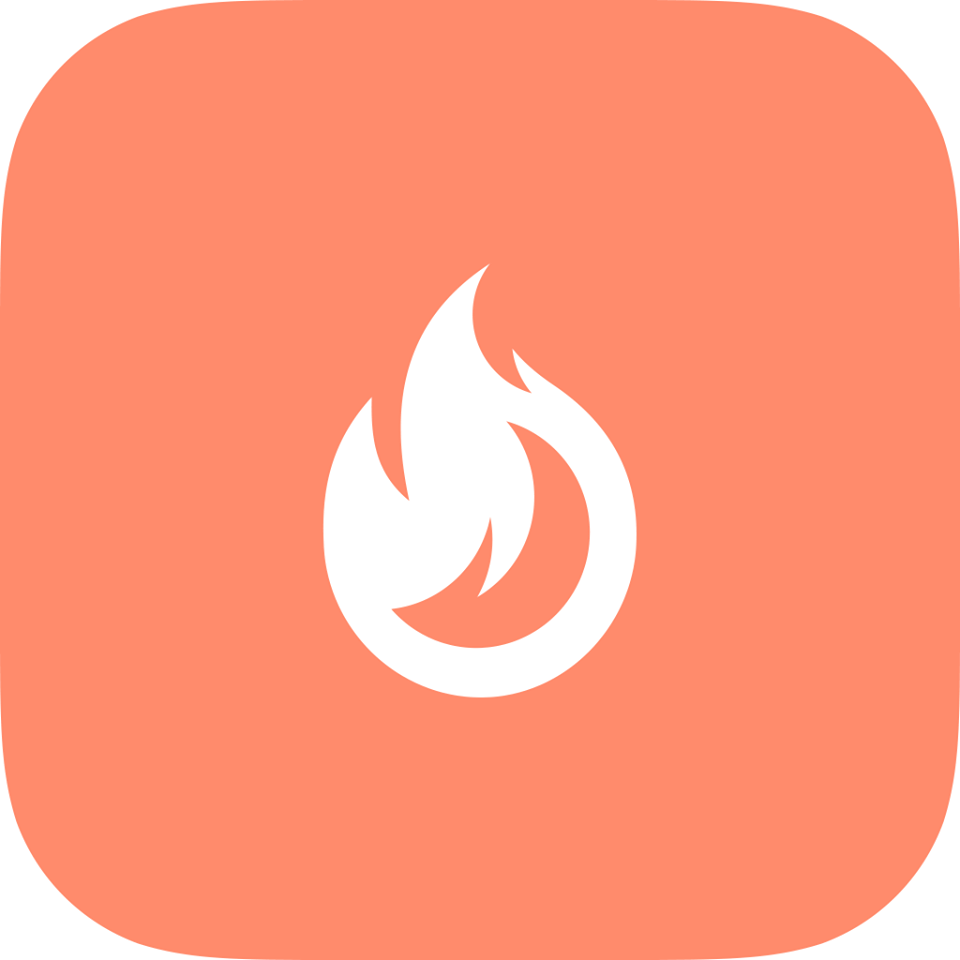 Startups designated as ATDC Signature, which undergo a rigorous vetting process, are those deemed most ready to succeed, get investors, and thrive as stand-alone enterprises.

They also receive one-on-one mentoring from an Entrepreneur-in-Residence (EIR) — businesspeople with a successful track record of developing and selling startups — as well as other ATDC offerings such as Industry Connect, which matches the startup’s offerings with the needs of the Fortune 1000, and Campus Connect, which links them to the resources at Georgia Tech.

There are currently 32 companies in the ATDC Signature program.

Since its founding in 1980, ATDC, which is the statewide technology business incubator, has graduated about 170 companies from ATDC Signature. Collectively, those companies have generated more than $12 billion in revenue and attracted more than $2 billion in investments in Georgia.